Get in Touch Now!

In 2014 the first ship was loaded in Wollongong with copper concentrate using ships cranes and ISG Pit To Ship solutions™ containers.

Each container is placed onto trucks and taken to the railhead where they are loaded onto the train. The copper is then delivered by rail from North Parkes mine. The train arrives into the Patrick terminal in Wollongong where the loaded containers are swapped for the unloaded containers, the train then returns to Parkes. 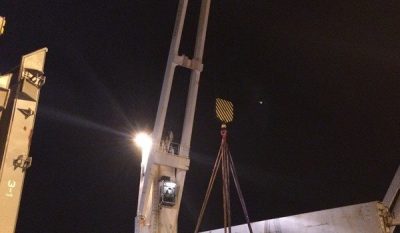 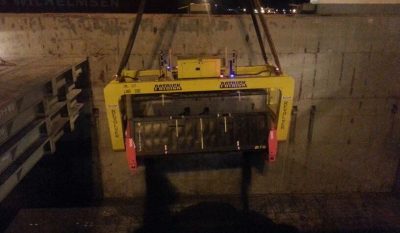 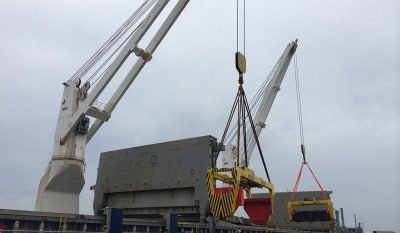 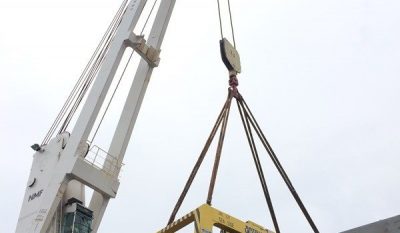 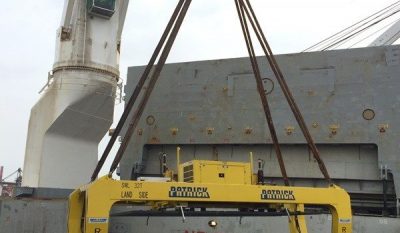 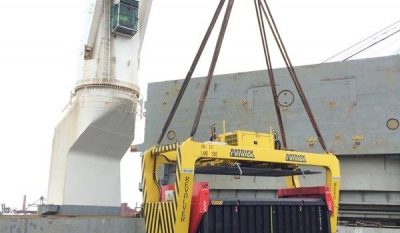 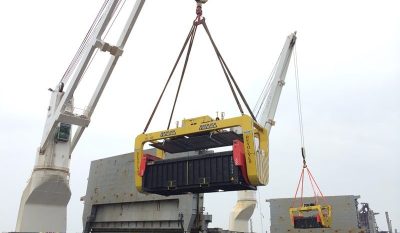 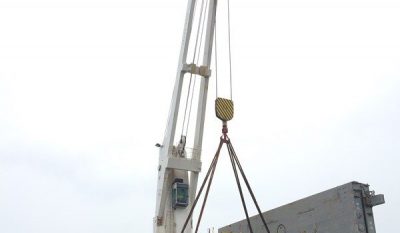 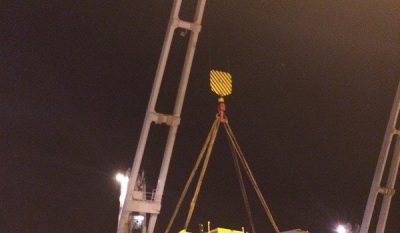 Call our local representative in your country, please look for your local no. on our contact page.